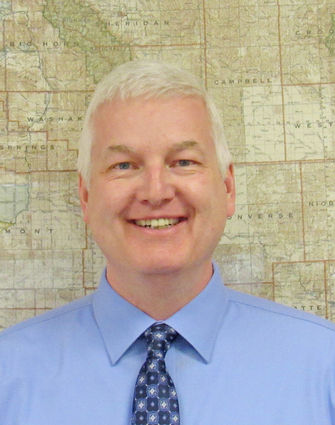 Divis, a Democrat, was selected to replace Pat Drinkle when she retired earlier this year. After he was appointed to the position in February, Divis said he planned to run for the office.

Divis worked as the chief deputy Sweetwater County Assessor since 2012, when Drinkle was selected to replace David Rauzi.

Prior to that, Divis worked at the Sweetwater County Treasurer's Office since 1991, working his way from auto clerk, to tax deputy and finally to office manager.

He is a graduate of the University...