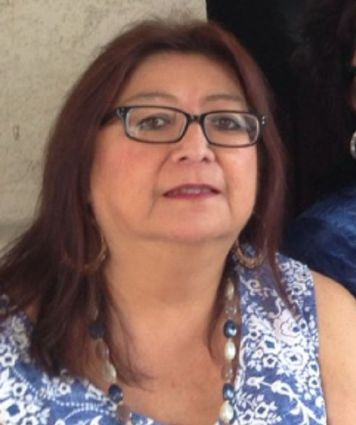 Susie Medina, 52, passed away April 14, 2018, surrounded by family at Intermountain Medical Center in Murray, Utah. Medina was a lifelong resident of Green River. She died following a lengthy illness.

Medina was born March 3, 1966, in Rock Springs, the daughter of Aurelio Medina and Jennie Vigil Medina.

She attended school in Green River and a graduate of Green River High School with the class of 1984.

She was employed by TaTa Chemicals as a human resource person for 14 years.

Her interests included spending time with family, especially with her son Matthew, as well as camping, fishing, traveling and watching various cooking channels.

She was preceded in death by her father, Aurelio Medina; her fiancé, Michael Schall; and one niece, Erica Andrews.

A Mass of Christian burial will be celebrated at 10 a.m., Tuesday, at the Immaculate Conception Catholic Church, 900 Hitching Post Drive, in Green River. Inurnment will be in the Riverview Cemetery. A vigil service with rosary will be recited at 6 p.m., Monday, at the church. Friends may call at the church one hour prior to Mass Tuesday and one hour prior to the rosary on Monday.