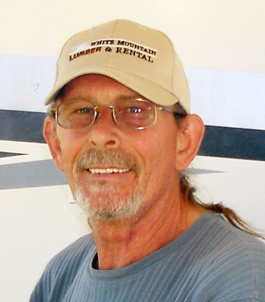 James William Murray, 65, passed away March 21, 2018, at his home in Green River following a lengthy illness.

Murray was a resident of Green River for the past 41 years and was a former resident of Casper.

He was born Nov. 5, 1952, in Cheyenne, the son of Lawerence Gray Murray and Adeline Irene Giedd.

Murray attended schools in Casper and was a 1971 graduate of the Natrona County High School.

Murray served in the United States Army during the Vietnam War.

He was a member of the Baptist Church.

Murray worked as a surface maintena...