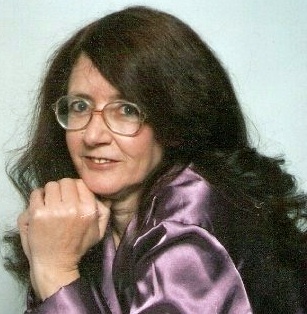 She was a resident of Rock Springs, for 39 years and former resident of Waterloo, Iowa. She died following a lengthy illness.

She was born in Waterloo, Iowa July 11, 1954, the daughter of Dean Kerns and Wilma Rae Pearson Kerns.

Kerns attended schools in Waterloo, Iowa and was a high school graduate of the West High School with the class of 1972.

She was the co-owner operator of the Warehouse Video Store.