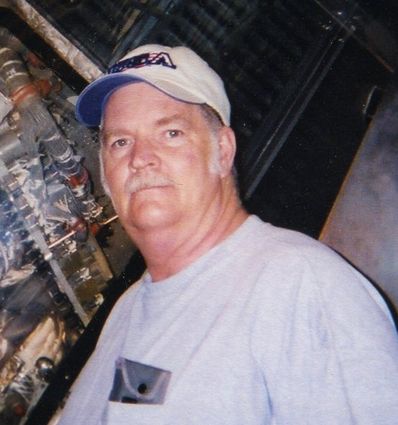 Harold Solomon Baugh, 69, passed away Feb., 10, 2018, at his home in Green River, surrounded by his family. He was a resident of Wyoming for the past 26 years and was a former resident of Elko, Nev., and Ogden, Utah.

He attended schools in Utah and was a 1966 graduate of the Ogden High School. Baugh also attended Weber State University for two years.

He worked as a safety professional for Bridger Coal Company for 11 years and retired in 2004.

Baugh enjoyed spending time with his family, hunting, and fishing.

He was the MSHA trainer for PacifiCorp and Bridger Coal Company.

Baugh was preceded in death by his parents; three sisters, Myrtle Baugh, Nelda Simmons and Wilma Mansfield; and one brother-in-law, Lawrence Mansfield.