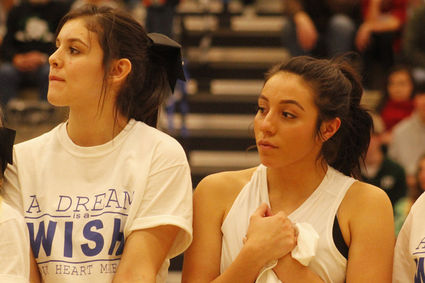 Students in Green River and Rock Springs have come a long way since the first Make-A-Wish fundraiser the two schools hosted in 2004.

That year, the schools raised approximately $1,500.

"It may seem like a small amount, but those students ... started a tradition," Morgan Legerski, CEO of Make-A-Wish's Wyoming Chapter said.