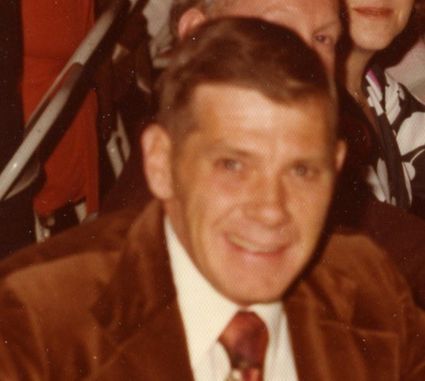 He was born Jan. 2, 1935, in Macomb, Ill., the son of Walter Leonard Dorethy and Ada Mildred Jarvis.

Walter worked as a journeyman electrician for IBEW hiring hall. He sent many men to work all over the state of Wyoming. Dorethy was the first person to adopt...