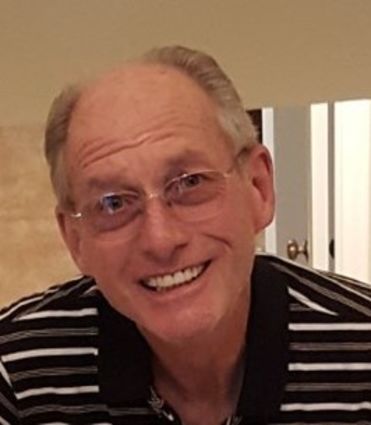 Gerald (Jerry) Thomas Phelps, 72, passed away in the early hours of Feb. 15, 2018, in Jefferson County, Colo. He has been valiantly fighting against heart and lung disease for many years.

Jerry was born Dec. 10, 1945, in Rock Springs.He is the youngest of four children born to Annie Mary Tingey and George Edward Phelps.

In May of 1965, Jerry was drafted into the United States Army as a 71B. While home on leave, Jerry married his high school sweetheart, C...