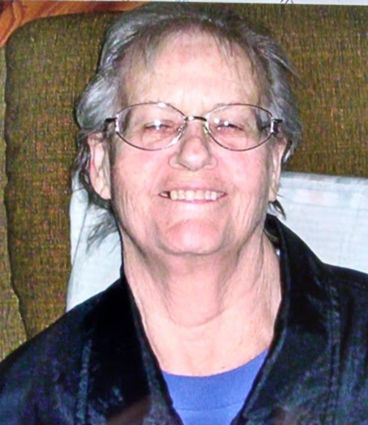 Dischner was surrounded by her daughter Susan, son-in-law David, grandchildren and great-grandchildren

She married Tom Dischner in October of 1956 and he preceded her in death in 1993.

Dischner worked many jobs in Rawlins.

She enjoyed spending time with her grandchildren and great-grandchildren, camping, walking, and books. Dischner was a Nebraska Corn Huskers fan as well as a fan of the Kansas City Chiefs.

Dischner was preceded in death by her parents; husband; one daughter, Joanne Dischner; and eight siblings

Following cremation there will be no services at this time.