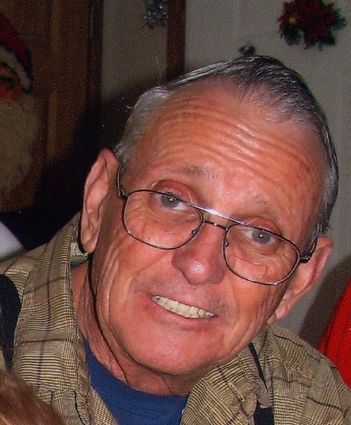 He was a long time resident of Rock Springs and former resident of Leadville, Colo., Jackson died following a three-month illness.

Jackson attended schools in Climax, Colo., and graduated from Leadville High School with the class of 1962.

Jackson was a United States Navy Veteran having served in the Vietnam conflict.

He was employed by Climax Molybden...