By Stephanie Thompson and David Martin
People Editor and Editor 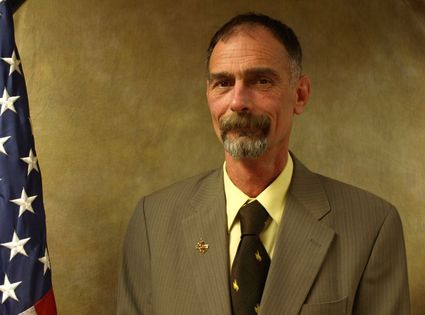 Editor's note: Due to the graphic nature of these particular cases and a need to protect the victim's identity, even the redacted court documents supporting the charges will not be published.

A detention officer confirmed that Wilson is in the Sweetwater County Detention Center, even though his name doesn't appear on the jail roster.

According to Sweetwater Count...