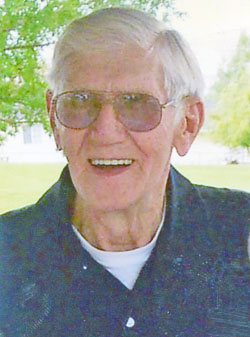 He was a resident of Green River, Wyoming for the past 75 years and former resident of Clarksville, Arkansas. He died following a decline in health in the past 30 days.

He was born in Clarksville, Arkansas on September 13, 1928, the son of Winfred King and Ethel Hayes.

King attended schools in Clarksville, Ark., and Rock Springs and was a 1945 graduate of the Rock Springs High School.

King was a self-employed business owner of King Construction for 20 years.

He also worked at FMC as a hoist man for many years.

King was a great father and family man.

King was happily married to his wife, Evelyn, for 65 years, and raised eight children in the house they built together.

Following cremation a celebration of life will be conducted at 11 a.m. Friday, Dec. 22, 2017, at the Hampton Inn in Green River.