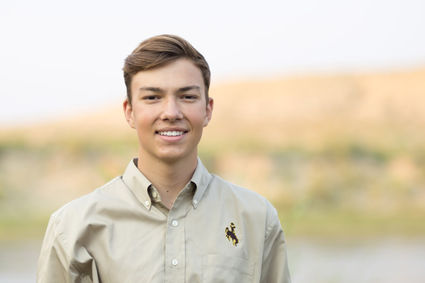 The virtual academy online school is allowing one junior to move at his pace and compete in martial arts.

For Green River resident Timothy Radosevich, a traditional school setting wasn't going to work for him any longer. Radosevich said he first started with Wyoming Connections Academy when he was in the eighth grade.

Prior to that, Radosevich was attending Lincoln Middle School.

"I got really sick at the end of the year," he said.

Radosevich said another reason for the change was his parents just didn't feel like he was going to be prepared enough for college by the time he graduated.