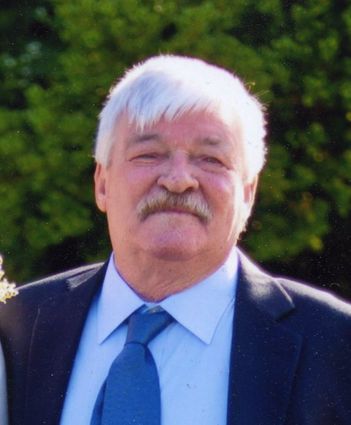 Cestnik attended schools in Casper and was a 1970 graduate of the Kelly Walsh High School.

He was a United States Army veteran.

Cestnik owned and operated Eager Beaver Testers for many years before retiring.

His interests included fast cars, joking with his friends, and he was a proud grandfather.

Survivors include his mother Roberta Cestnik...