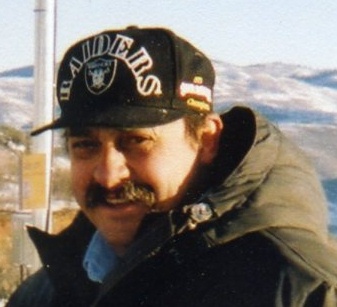 He was a resident of Rock Springs for 35 years and was a previous resident of North Dakota and California.

He worked as a heavy equipment operator at Bridger Coal Company for 19 years until his health forced him to retire.

Martin enjoyed spending time with his family, especially his grandson. He was a practical joker,...