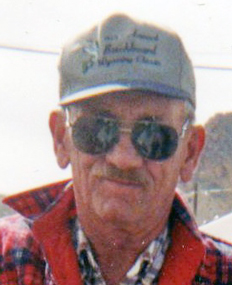 Balzly attended schools in Payson, Utah and was a graduate of the Payson High School, with the class of 1952.  He also served a pipefitter apprenticeship in Utah.

He married Myrtis Jacobs in Payson, Utah and they later divorced. He was employed for 28 years at United States Steel in Pr...