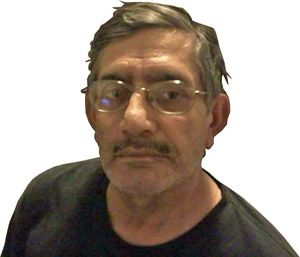 David Paul Trujillo, 64, passed away Oct. 29, 2017, at his home in Rock Springs. He was a lifelong resident of Rock Springs.

He worked as an operating engineer in construction until an accident forced his retirement in 1984.

Trujillo enjoyed spending time with his family, and was an avid outdoorsman.

Cremation has taken place and  services are pending

Condolences may be left at www.vasefuneralhomes.com.