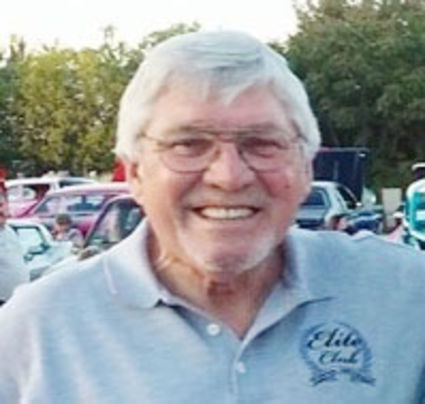 He died following a sudden illness.

Lenart was born May 29, 1946, in Windber, Penn., the son of Paul Lenart and Anna Dneaster Lenart.

He attended schools in Illinois and was a graduate of the Limestone High School with the class of 1964.

He was employed by Barnes Distribution as a salesman for 29 years, having retired in 2009.

Survivors include one son, Th...