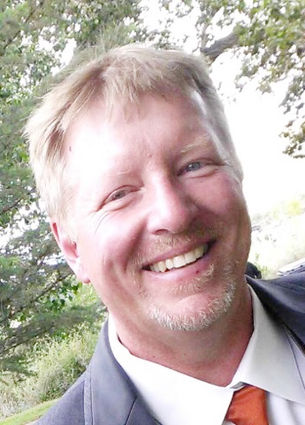 Louis Kevin Cloyd, 54, passed away Sept. 3, 2017, at the Huntsman Center in Salt Lake City. He was a resident of Rock Springs for 40 years, and a former resident of Springfield, Ore.

He attended schools in Oregon and was a 1981 graduate of the Rock Springs High School.

He enlisted in the United States Army in 1983 and was honorably discharged in 1987.

Cloyd worked as a truck driver for Kellerstrass Oil Company for the l...