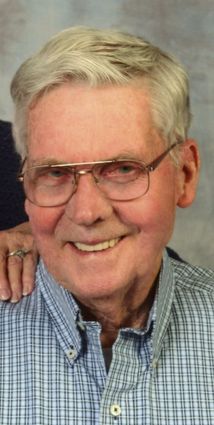 He was a resident of Rock Springs for 45 years, and a former resident of Cheyenne. Carter passed away following a lengthy illness.

He attended schools in Elwood, Neb., and was a 1947 graduate of the Arapahoe High School.

He served in the United States Navy during the Korean War, and was honorably discharged Sept. 2, 1954.

Carter was an active member of Trinity Lutheran Church.

He owned Carter Company and worked as a carpenter for 64 years and retired in 2008.