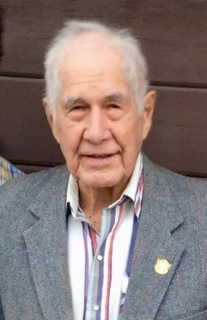 Paul E. McCracken, 93, of Farson, passed away Aug. 25, 2017. He was a pioneering resident of Farson for  59 years. McCracken died following a lengthy illness.

McCracken attended schools in Greenville, Iowa and Paton, Iowa and was a graduate of the Paton High School with the class of 1941. He attended William Penn College in Oskaloosa, Iowa.

He served in the United States Army during World War II as a private, first class. He wanted to continue to serve his country and did that as...