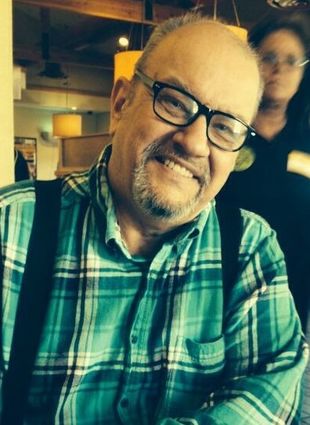 Root attended the Mount Morris High School and was a graduate with the class of 1961.

He also graduated from Parson's College with a bachelor's degree in education.