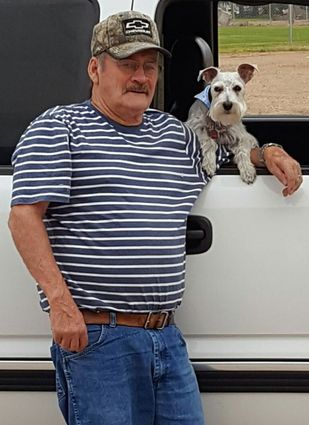 John Hoffman, 74, of Rock Springs, passed away Jan. 27, 2017 at his home.  A longtime resident of Reliance and former resident of Illinois, Hoffman died following a sudden illness.

Hoffman attended school in Aurora, Ill., and was a 1960 graduate of the Aurora High School.

Hoffman was employed as an oil field operator for 35 years.

His interests include spending time with his family and his dog Lucky.

He was an avid outdoorsman who enjoyed hunting, bowling, fishing and archery. He loved having coffee with his buddies.

He was preceded in death by his parents; one sister, Margaret Kettleson and one brother Ray Hoffman.

Funeral services will be conducted at 11 a.m., Friday at Vase Funeral Chapel in Rock Springs. Friends may call one hour prior to services. Cremation will follow.