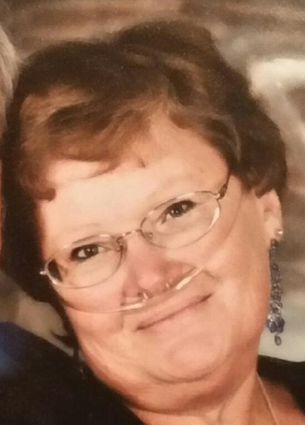 She was born on Nov. 17, 1957 in Denver, the daughter of Cecil Minkler Jr. and Roberta Wood. Lora attended schools in Denver and graduated from West High School in 1975.

She also attended Ricks College where she met her forever companion, Rodney Knight.

They were sealed in the LDS Manti Temple the following year on April 22, 1978.

After their marriage they settled down in Green River,...