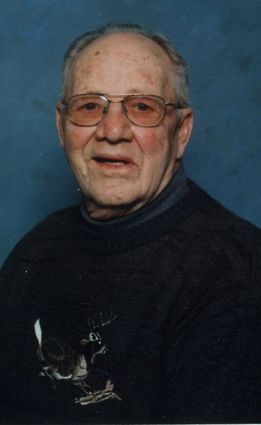 He was born Dec. 10, 1922 in Rock Springs and was the son of Clarence Lewis and Alida Carlson Lewis.

Lewis was a United States Army Veteran serving in World War II from 1940-1944. While he was in the military, he was a military police officer

He was employed by Mountain Fuel Supply...