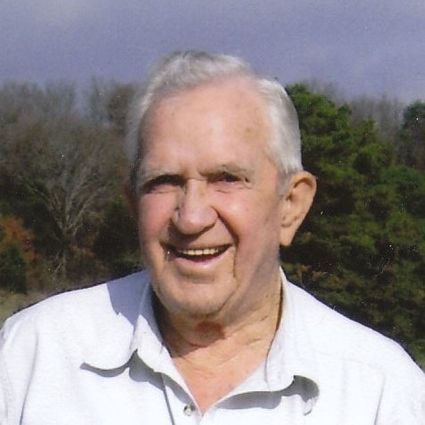 He was born Aug. 27, 1929 in Altus, Ark., to Harve and Jewel Gowing Guthrie. He served in the U.S. Army four and a half years and was stationed in Germany.

He met his wife, Delma, in Superior while working in the coal mines. They married Jan. 25, 1951. Besides the coal mines, he also worked in the United States Postal Service in Tulsa, Okla., a brake and wheel shop in California, and was a power house operator at Stauffer Chemical in Green River. After retiring, he moved to Clarksville, Ark., then later to Ozark, Ark.

Guthrie was preceded in death by his mother; father; one sister, Billie Ruth Russell; a brother, J. C. (Jimmy Charles) Guthrie; and a grandson, Kyle Rodda.

A memorial service will be held at a later date. Cremation arrangements were made under direction of Shaffer Funeral Home of Ozark, Ark.