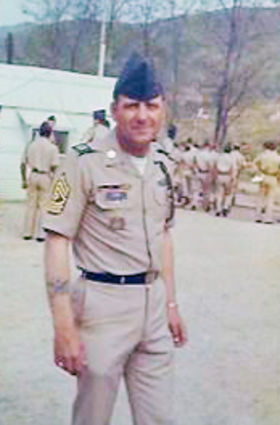 Cox attended school in Philippi, W. Va., and was a 1958 graduate of the Philippi High School.

He also attended El Paso Community College and obtained a degree in welding.

Cox was a United States Army Veteran of the Vietnam Wa...