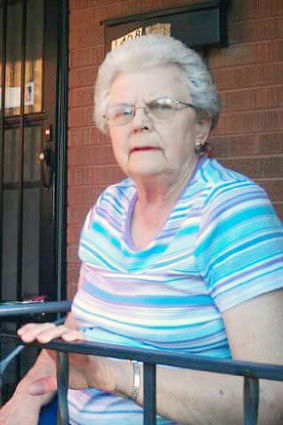 She was born in Williston, N.D., the daughter of the late Axel and Josephine Davidson.

Sumner attended school in Williston, N.D., and was a high-school graduate of the Williston High School.

Sumner was a homemaker and had been previously employed at Sweetwater County School District No...