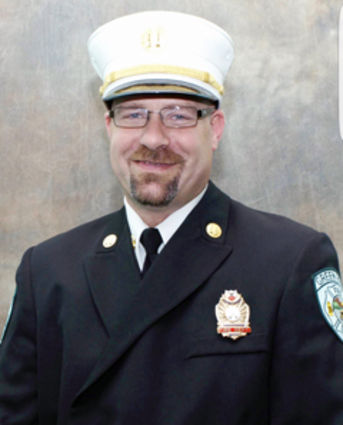 Green River will have a new fire chief, but it will not be a new face or name for the community to remember.

For the past 25 years, Mike has volunteered for the GRFD; and has been in the captain's position since 2010.

"It's been a lifelong dream that I wanted to be fire chief," Mike said.

"My whole life my dad was on the department," Mike said.