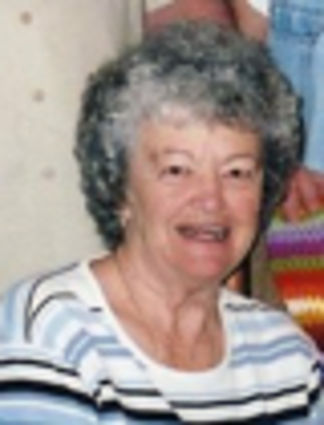 Patricia Louise Zombro, 84, passed away July 6, 2016 at the University of Utah following a lengthy illness. She was a resident of Manilla, Utah for the past 19 years and former resident of Rock Springs.

She was born on March 16, 1932 in Rock Springs, the daughter of the late Jim Overy and Hazel Lee Teters Overy.

Zombro attended schools in Rock Springs, and was a graduate of the Rock Springs High School with the class of 1959.

Zombro worked for the Flying J as a waitress for many y...