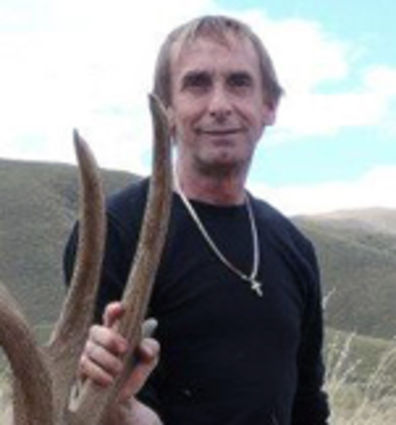 He was born on April 29, 1959 in Rock Springs, the son of the late Harry H. Stassinos and Evelyn Asay Stassinos.

Stassinos attended school in Rock Springs and was a graduate of the Rock Springs High School with the class of 1978.

He was the owner of the Most Wanted Well Service for the past four years, also owner of Stassco and worked in the oil field for many years as a snubber.

Stassinos was a member of the Holy Spiri...