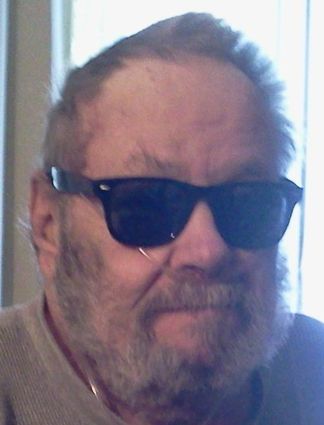 Bearnson was employed as a truck driver for Gorge Rock for 10 years, retiring in 2010.

He was preceded in death by his parents; one sister, daughter Denise Bearnson and granddaughter Alisa Shea Bearnson.

Cremation will take place and services will be at a later date.