Baxter wants to give back to Green River 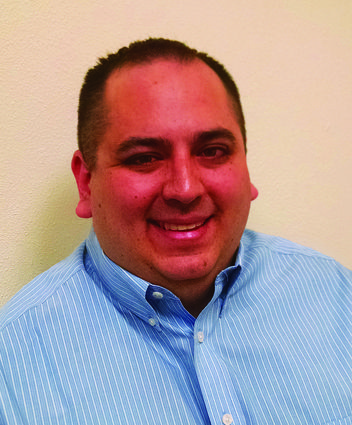 Longtime Green River resident Richard Baxter has filed to run for city council in Ward I.

Baxter has lived in Green River for 29 years, works at Little America and is a Green River High School graduate.

Baxter currently serves on the Western Wyoming Community College Board of Trustees as secretary. Before his current position, he was treasurer for two years. He said as treasurer and secretary, he and the other board members would have to make tough decisions when it came to the budget.

"I've been part of the process for four years," he said. "It's the same, only with a different entity."...