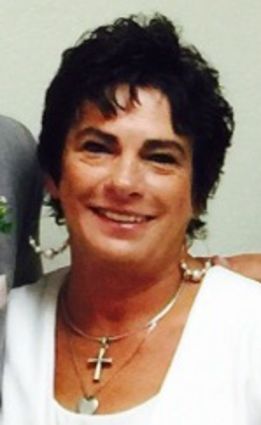 Deborah was born in Rock Springs Aug. 24, 1954, and was a lifelong resident of the community. She was the first child and the oldest daughter, of the late Harry and Evelyn M. (Asay) Stassinos.

Deb was devoted to her family and her grandchildren were the center of her universe.  The family and friends in her life were numerous. She was most grateful for the people closest to her for teaching her, loving her and being in her life.  She loved her Greek heritage, holidays, family get-togethers, cooking, entertaining, floral design, fishing and boating.