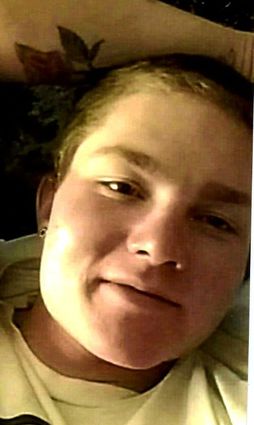 He was born on Dec. 8, 1993 in Rock Springs, the son of Steven Rodda and Stacie Jeanminette Brown.

He was employed as a foreman operator for Great Basin Industrial.

His main interest was his daughter. Other interests included spending time with his family, fishing, camping and hunting.

Cremation has taken place and memorial services were Monday.

The family of Kyle Rodda respectfully suggests that donations in his memory be made to Trona Valley Federal Credit Union, 2640 Foothill Blvd., Rock Springs, Wyoming  82901 for his daughter Alizayah Rodda.