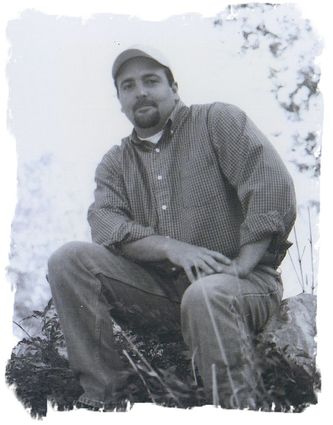 Theodore Lee "Teddy" Jenkins, Jr.  passed away peacefully at his home Jan. 1, 2016 of an undetermined cause.

He graduated from Evanston High School in 1990 and Western Wyoming Community College in 2001.

Jenkins served in the U.S. Marine Corps. as a nuclear, biological and chemical warfare specialist from 1991-1999.

He was employed by Tesoro Corporation at the time of his death.

The love of his life was his precious son Peyton who was his best friend and his hero.

There was no stronger bond between a father and a son than the love of his life.

A private service will be held for family and close friends.

The family of Teddy Jenkins respectfully suggests that donations in his memory be made to the Peyton Jenkins Memorial Fund, c/o Wells Fargo Bank, 1400 Dewar Drive, Rock Springs, Wyoming 82901 or any Wells Fargo Bank.