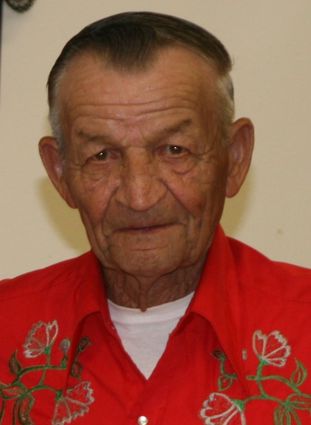 A longtime resident of Green River, and former resident of Kenmare, N.D., Lundgren died following a brief battle with cancer.

He married the former Gloria Lee Westlie and they later divorced.

Lundgren was employed by Operating Engineers Local 800 and worked for them for more than 30 years, retiring when he was 62 years old.

He was a member of Immaculate Conception Catholic Church and was a 40-year member of the Fraternal Order of the Eagles No. 2350.

His interests included fishing, bowling, and gardening. He was an avid sports fan. He enjoyed watching sports as well as getting into pools for football, the Super Bowl and Nascar.

His teams were the Chicago Bears, Bulls, Cubs and Black Hawks.

He was preceded in death by his parents; one son, Wesley; all of his aunts and uncles.