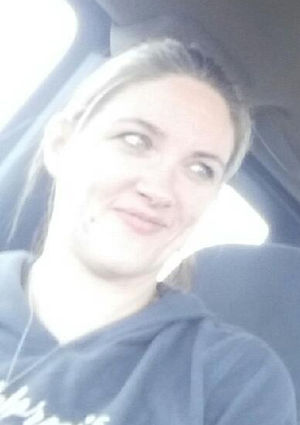 Tiller attended schools in Mountain View, Mo. and graduated from the Liberty Senior High School in 2000. She obtained a degree as a dental assistant. She married Kevin S. Tiller in Cheyenne, on Oct. 28, 2015.

Tiller was currently working as a social worker's assistant for Mission at Castle Rock Rehabilitation Center and formerly had worked as a receptionist at Cheyenne Regional Medical Center in Cheyenne.

Her interests included her children and spending time with her family. She also enjoyed basketball and karaoke.

Cremation will take place and memorial services are pending.