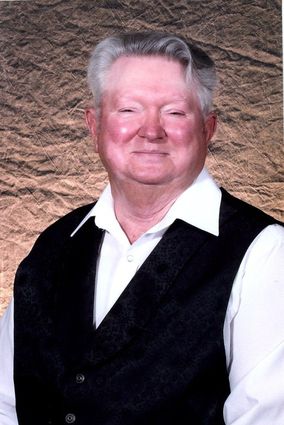 He was born on Sept. 12, 1936 in Natchitoches, La., the son of the late Titus G. and Louise Virginia Hampton Sibley.

Sibley was employed by Desert  Oil Company, Delgado Oil Company and Red Horse Oil Company, as a truck driver, for many years and he retired in Sept. of 2001.

His interests were ranching, riding horses, hunting and fishing. He loved to antagonize people for a reaction.

He was preceded in death by his parents, brother Garry Sibley and several aunts and uncles.

Following cremation, a memorial service will be conducted at 1 p.m. Tuesday at Vase Funeral Chapel, 154 Elk Street, in Rock Springs. Butch Terrell will conduct the services.

Friends may call at the Vase Chapel on Tuesday one hour prior to services.

The family of Frederick Thomas Sibley respectfully suggest that donations in his memory be made to Young At Heart Senior Citizen's Center, Hospice of Sweetwater County or http://www.myhsc.org or the charity of your choice.