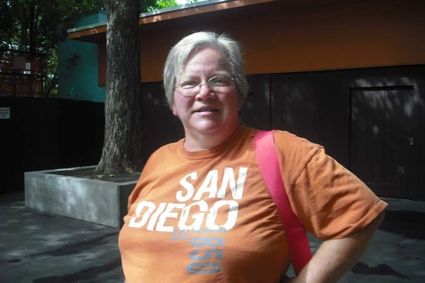 A longtime resident of Green River, Perry passed away following a brief illness.

She served in the United States Army during peace time after college.

At the time of her passing, Perry had been working as a cashier at Smith's Grocery for more than eight years. She started work at Texas Gulf when she moved to Wyoming and continued working there as the company changed to TG and then FMC in the traffic department.

Her interests included history, Shakespeare and gardening. The most important part of her life was her daughter and grandchildren. She was involved in Scouts and was a Cub Master of Pack No. 312 for a number of years, very proudly earning a wood badge.

She was preceded in death by her parents; brother B. Edward Janzen and nephew Robert Thiemke, Jr.