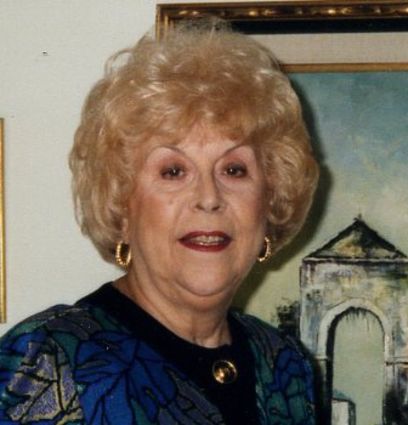 She was born in Karkov, Ukraine on July 24, 1927, the daughter of the late Basiel and Oksana Gunasa.

Whaley attended schools in the Ukraine.

Survivors include one son, Steven A. Whaley of Alpine, Ariz .; one daughter, Nancy Blauvelt and husband Brian of Reliance and two grandsons, John Robert Whaley of Colorado and Daniel U. Whaley of Rock Springs.

She was preceded in death by her parents and two brothers Nicholas and Alexander.

Cremation has taken place and at the family's request there will be no services.