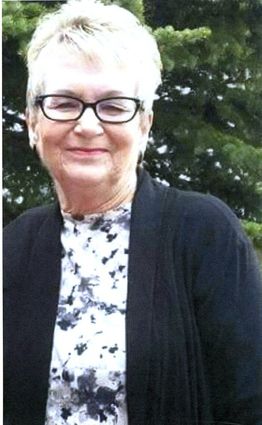 She was born on April 4, 1946 in Wallace, Idaho, the daughter of the late Douglas W. Smith and Jean Hise.

Caudell attended schools in Kemmerer and graduated from Kemmerer High School with the class of 1964.

Caudell and her late husband Alan owned and operated Flaming Gorge Sheetmetal, but over the past few years had worked for the Chamber of Commerce as a bookkeeper and was on the board of directors for CHC.

She was preceded in death by her parents, Doug and Jean Smith and husband Alan Caudell.

Funeral services will be conducted at 10 a.m., Monday at Saints Cyril Methodius Catholic Church, 633 Bridger Avenue, Rock Springs. Father Emilio Cabrerra will officiate. Friends may call on Sunday from 4-7 p.m. at Vase Funeral Chapel, 154 Elk Street in Rock Springs and again on Monday at Vase Chapel, one hour prior to services.