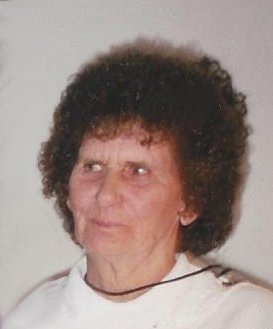 She was born Nov. 20, 1933 in Redmond, Utah, the daughter of Orville Hansen and Lela Sorensen Hansen. She attended elementary school in Redmond and North Sevier High School in Salina, Utah.

She was a member of The Church of Jesus Christ of Latter-day Saints.

Her interests were gardening and farming.

She was preceded in death by her parents, husband Sheldon Barney, brothers Scott Hansen and Bud Hansen, and sister Lois Barney.

Interment will take place at 1 p.m. Saturday at the Redmond Cemetery, Redmond, Utah.

Condolences for family can be left by going to http://www.foxfh.com.