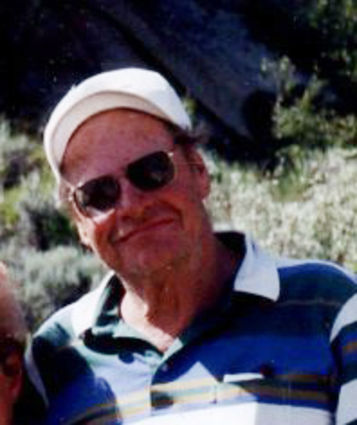 A longtime resident of Rock Springs and former resident of Colorado, Weaver passed away following a brief illness.

He was born in Englewood, Colo. on Oct. 21, 1937, the son of Bernett Weaver and Peggy Bryson Weaver.

Weaver served in the United States Navy during the Vietnam conflict.

His interests included rabbit hunting, hunting, fishing, gambling and spending time with his family, especially his children, grandchildren and great-grandchildren.

He was preceded in death by his mother, wife, sister Mary Autaburn and son-in-law John Baker.

Cremation has taken place and a celebration of life will be announced at a later date.