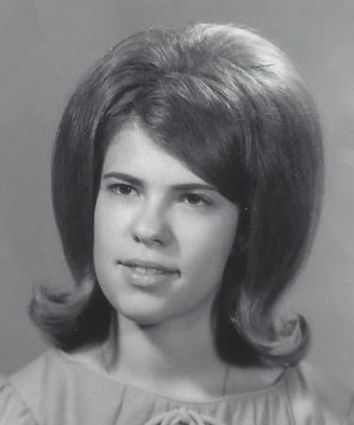 She was a lifelong resident of Green River.

She was born March 7, 1950 in Rock Springs, the daughter of Harold Leslie Laughter and Ruth Rosetta Race Laughter. She attended school in Green River and graduated from Lincoln High School with the class of 1968.

She was a member of The Church of Jesus Christ of Latter-day Saints. She was also a member of the Daughters of Utah Pioneers.

She worked as a tax consultant in her own business and also for H&R Block.

She was preceded in death by her parents, brother Theron Laughter, and sister Glyda Gaddo.

Interment will be at the Riverview Cemetery, Green River.