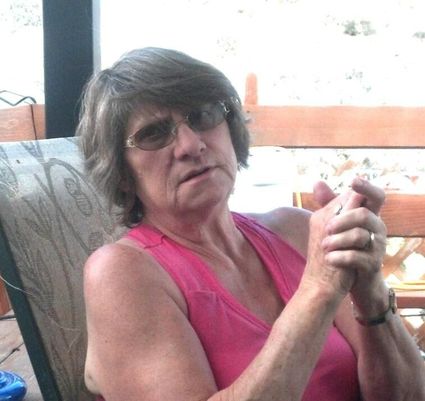 Sieller attended schools in Charlo and was a 1970 graduate of the Charlo High School.

Seiller was employed at FMC for 31 years and retired in 2008 as a control room operator.

Her interests included crocheting, riding motorcycles, playing with her grandchildren, cooking and socializing with friends and family.

She was a member of the Fraternal Order of Eagles Auxillaries  #151 and #2350 and Eagle Riders #2350 in support for Toys for Tots.

She was preceded in death by her parents; one son Kelvin Bruce Seiller, Jr .; two brothers,Jerl Weber and  Charles Weber.

Cremation will take place and a celebration of her life took place Saturday.