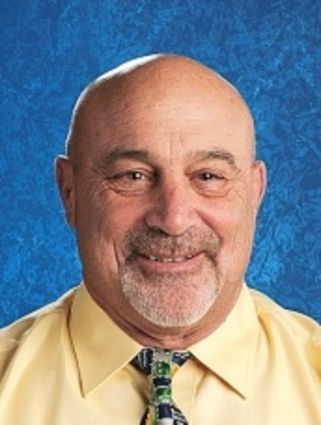 When Rock Springs resident Randal "Doc" Wendling won two seats during the General Election, there was a lot of speculation going on about whether or not he could retain both seats.

On Nov. 24, the Board of Commissioners of Sweetwater County filed a complaint in the Third District Court for declaratory judgement against Randal Wendling.

The commission is asking the court to find that Wendling "cannot hold an elective office in any governmental...