To kill or to sterilize 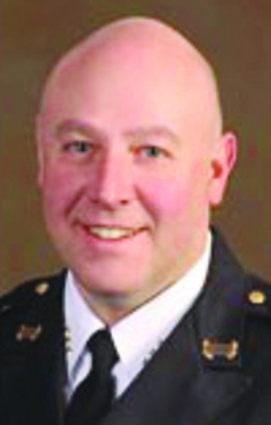 During Tuesday night's workshop meeting, the Green River City Council was presented with three possible options it could pursue in dealing with the deer living in the city.

One method the city could use involves shooting darts at female deer that have a temporary sterilizing agent loaded onto them. Police Chief and Interim City Administrator Chris Steffen said one of the benefits of darting deer is if the deer are darted twice, it doesn't harm them. Initially, he said deer would need to be shot twice with the sterilizing darts within the year, with only one application needed as a booster d...