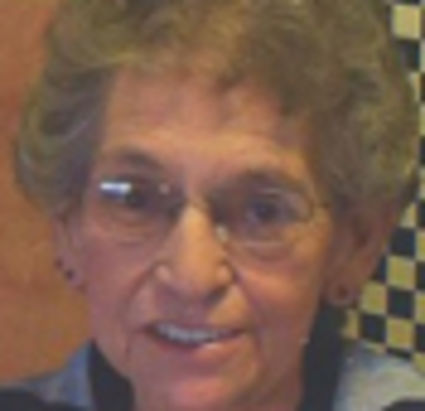 Josephine "Dora" Kelley, 74, of Rock Springs, died on Sept. 21, 2014 at her home surrounded by family and friends from a long battle of cancer. She was a longtime resident of Rock Springs for 38 years and former resident of Mora, N.M.

She was born on May 5, 1940 to the late Patricia Branch and Cordelia Sauzo Branch.

She attended schools in Holman and Mora, N.M.  She married Max Olguin in 1958 and they had six children, Nora Olguin, John Olguin (deceased), Max Casey Olguin, Yvonne Castillo, Mario Olguin and Anita Olguin. She later married Hugh Spencer Kelley in 1982 and he preceded her in death in 2002. She worked as a custodian at Rock Springs High School for 10 years and was a housewife raising her children and grandchildren.

She was a member of the Saints Cyril and Methodius Catholic Church.

She was preceded in death by her parents, three brothers, three sisters, two husbands and one son.

Following cremation, a private service will be held.