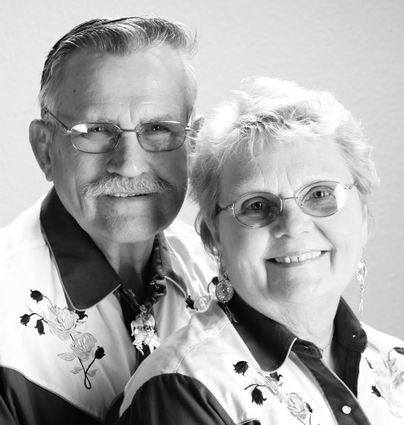 Roger and Frances Bohlmann celebrated their 50th wedding anniversary with their family and friends at the Hampton Inn on June 21, 2014.

Family and friends from all over, including California, Texas, Colorado, Nebraska, Iowa, South Dakota, Missouri, Utah, Wyoming, Florida and Belgium attended the celebration.